Memory…it’s something none of us can ever get enough of.

From internal device storage to cloud storage to the trusty, if not all too often misplaced memory stick. 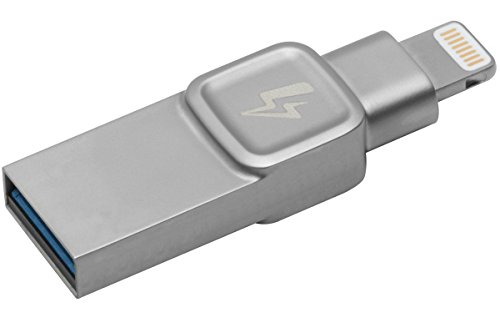 Because the Bolt 3.0 does double duty as both a traditional USB-memory stick as well as a Lightning-tipped memory stick, it’s size is more of a pick that a stick.

If you find yourself often losing regularly sized thumb drives then this may not be the solution for you as this thing is small, sexy and sleek. Luckily Kingston provides a keyring holder for the crafty little weasel to help you go a little longer before you lose it.

The Bolt 3.0 is officially an MFi approved product, so that means they got the official nod from Apple to make this thing.

That also means it will work seamlessly with all iPhone models as well as iPads, as long as they have a Lightning port.

Kingston is one of the most dominant players in the portable memory space, and have a solid reputation for quality and service.

So it isn’t much of a surprise that they offer a full 2-year warranty on the Bolt 3 memory stick.

While you’ll need to use Kingstons app to transfer files between iOS and your desktop, we think the Bolt is a FANTASTIC solution for serious mobile photographers and videographers. Having another 128GB available to record directly on to makes the HD cameras of the new iPhones and iPad really much more practical for serious filmers.

If you have an iPad Pro with a USB-C don’t worry, Kingston has a similarly pragmatic little solution for you called the DataTraveler MicroDuo that has a USB on one end and USB type C on the other. 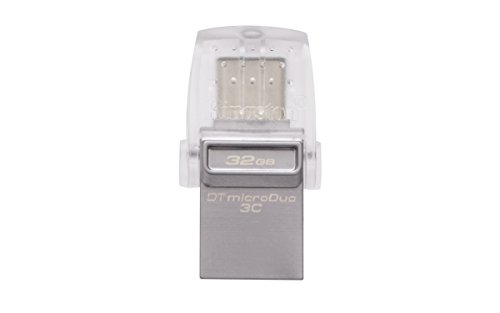 Filming with just a iPhone XS for example results in internal storage filling up quickly and when cloud storage isn’t always as immediate or readily available as internal storage, the Bolt provides a clutch solution.